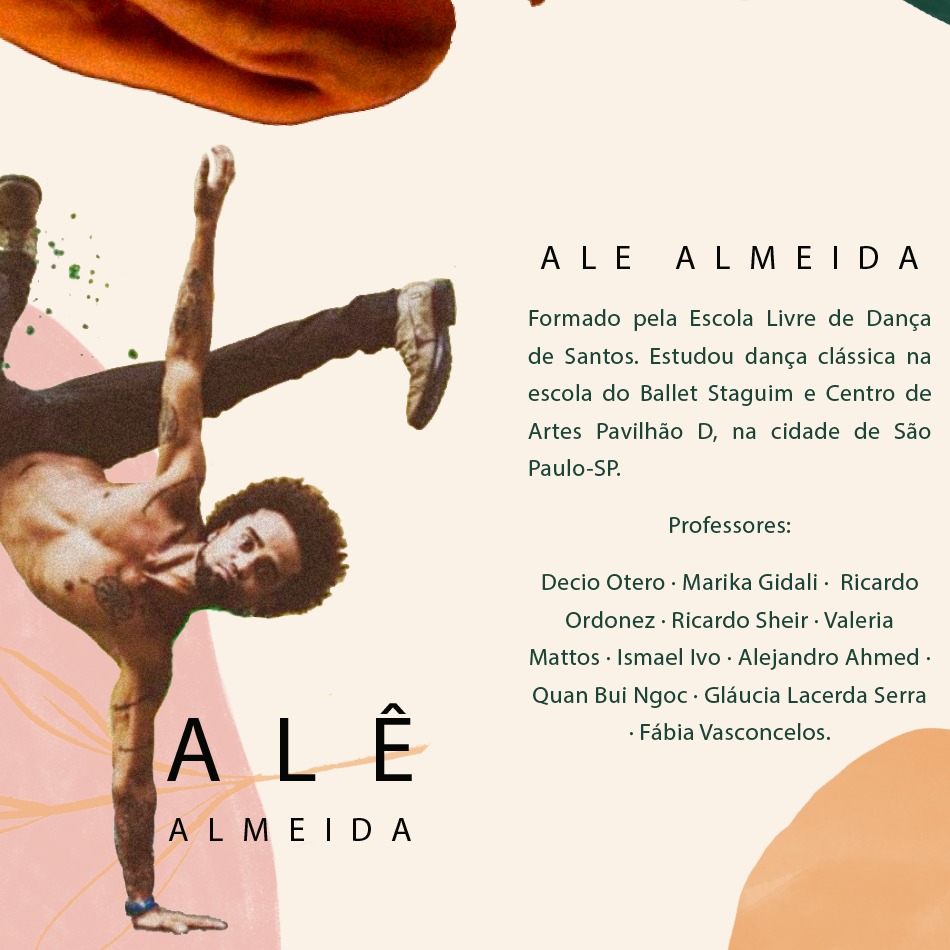 1995 – Awarded the Commendation of the Tricentennial of Zumbi dos Palmares by the City of Santos for being the “Youngest Black Businesswoman”.

1994 – Marched in the Carnaval parade held by SRCSEBF Barroca Zona Sul in São Paulo, in the same year of the inauguration of São Paulo’s Anhembi Sambadrome.

1994-1998 – Worked as a hairdresser, makeup artist and co-owner of the Negreza beauty salon, where she held fashion hair shows at the Santos Municipal Theater and Studio 88. Launched new trends in ethnic hair, including the teased braids.

2000 – Participated in the jury roll of the São Paulo League of Samba Schools, but was not drafted.

2007 – Was certified by the Association of Art Jurors (Associação dos Julgadores de Arte – AJA), founded by the beloved Ricardo Dias, where she judged the percussion category of the official Carnaval Parade of the Santo André Samba Schools.

2011 – Was part of the opening section staff at the official Carnaval Parade of Santos.

2014-present – Invited to assist the Santos Carnaval Court, where she works to this day.

2015 – Received the Honor Title of Imperiana Lady and was honored during International Women’s Day by the Council for the Participation and Development of the Black Community.

2016 – Was highlighted in the GRCAS Mãos Entrelaçadas Carnaval Parade. Organized the Second Fraternal Samba Meeting, called “Dráuzio da Cruz Week”. Participated in the Cinemamemo workshops by Curta Santos, where she worked as a production assistant in the short film “Sei lá…” (“Whatever…”) by Coletivo Tomada. Was elected member of the Carnaval department of the Santos Culture Council for the 2016-2018 administration. Also represents her sector at the Carnaval Memorial Commision and the Santos Bands Commission.

2017 – Coordinated, organized and developed the norms and regulations for the São Vicente Carnaval Court Contest. Was elected alternate member of the Municipal Council for the Participation and Development of the Black Community and Promotion of Racial Equality, representing the 2017-2019 administration of the Santos Culture Council. She produced the Sambarock Meeting and an Afro Fashion Show in honor of Black Consciousness Week.

2018 – Marched at the GRCES União Imperial Carnaval Parade alongside her sisters in front of the section that honored her father. 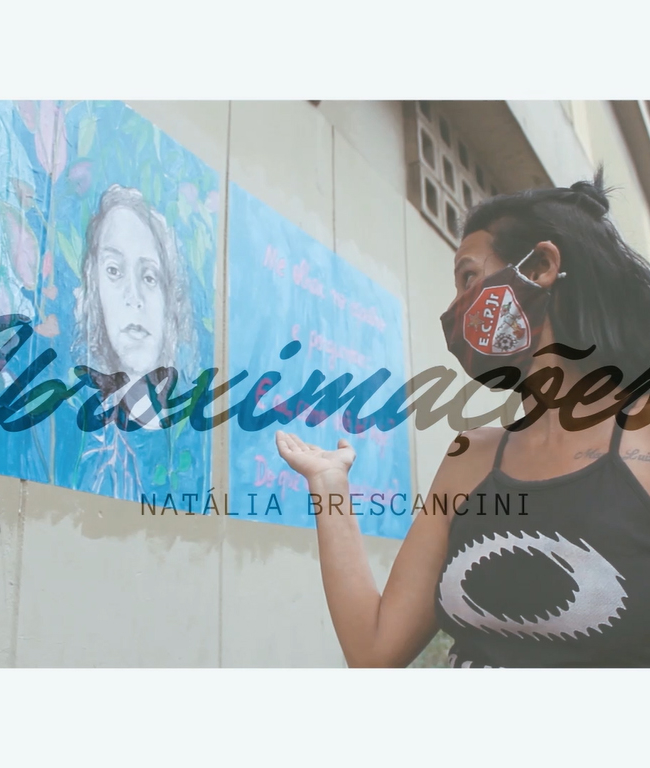 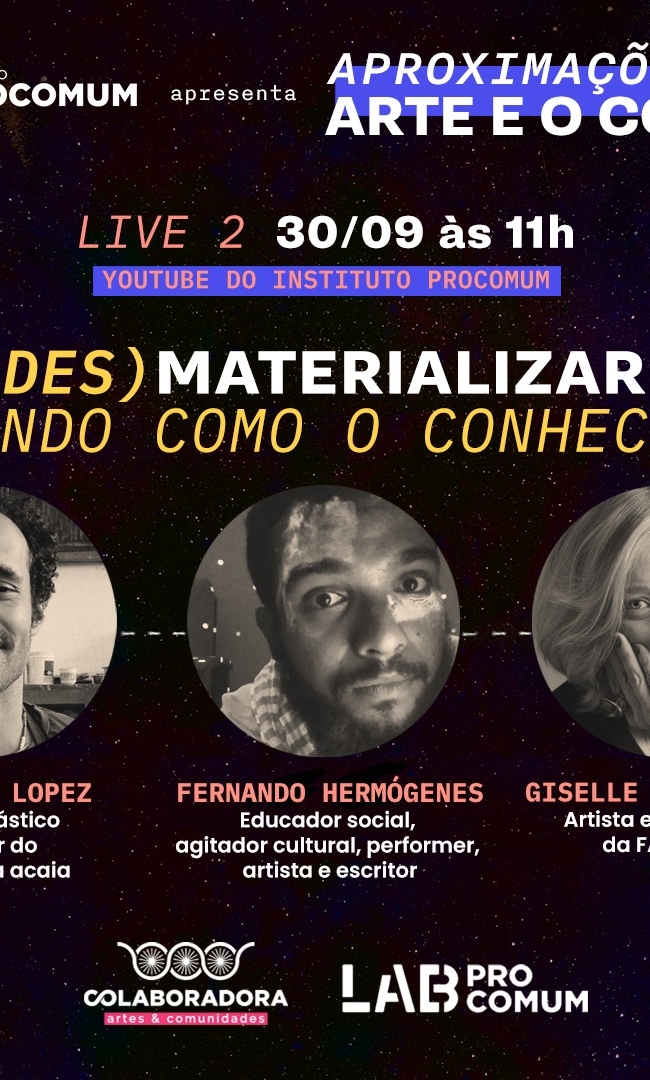 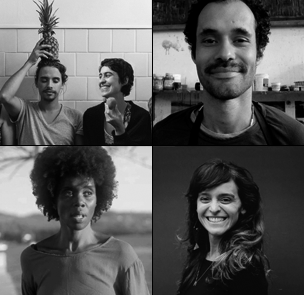 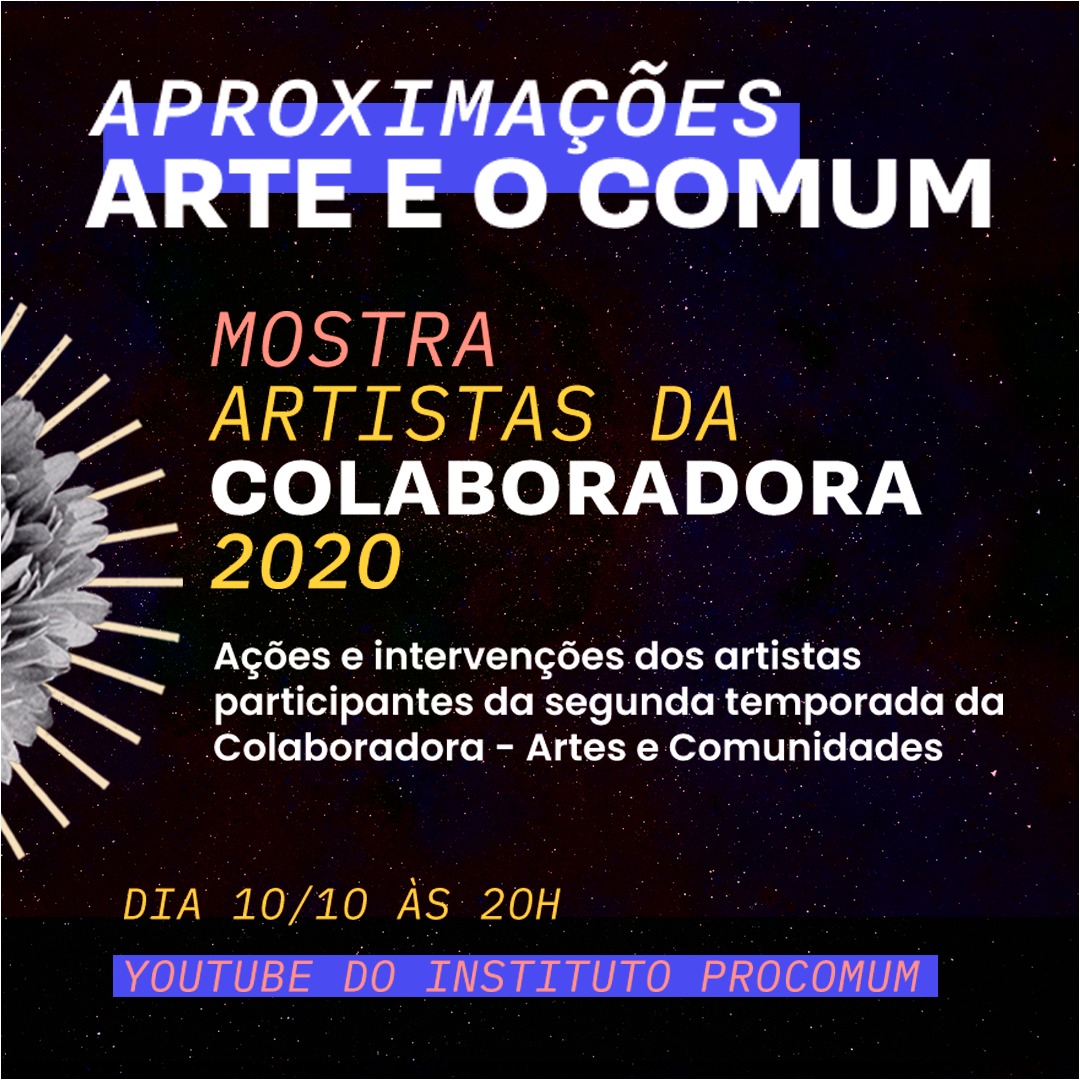 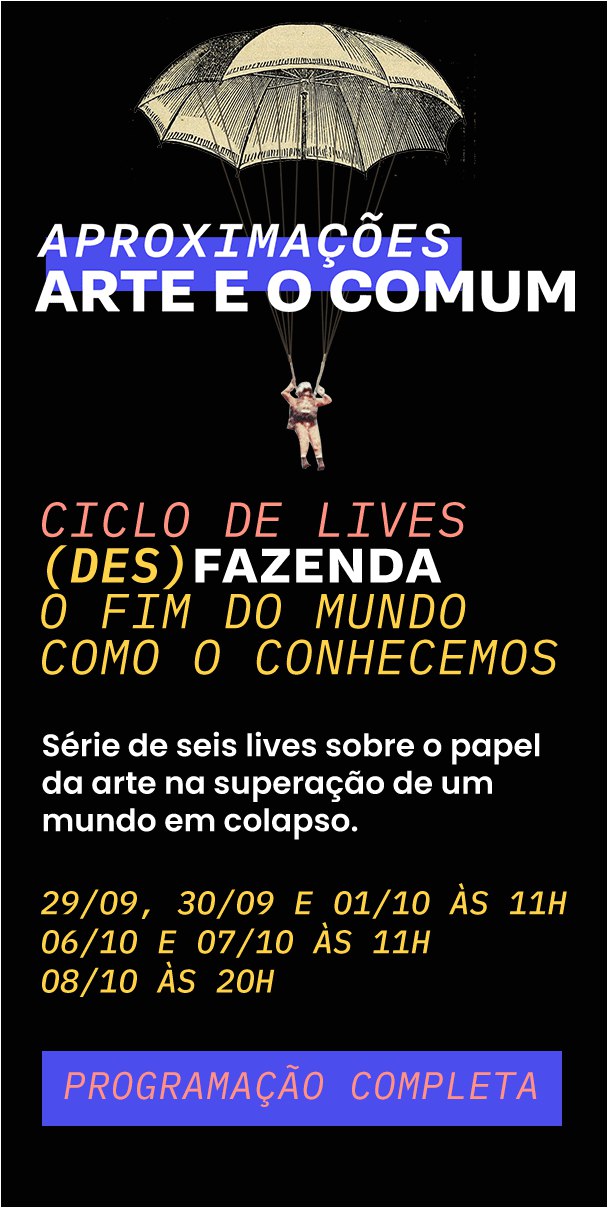 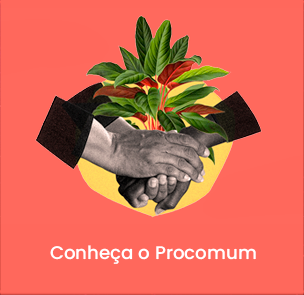